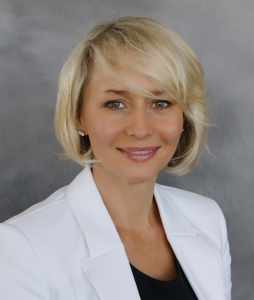 Svetlana Z. Nemeroff, a Florida Russian Attorney whose native language is Russian. She was born in Kazakhstan during the Soviet Era and lived there for more than twenty years. Svetlana has worked as a Senior Attorney for the United States Government in Central Asia in a close cooperation with the local legislators and senior members of the governments of the former Soviet Union countries.

In 2004, Mrs. Svetlana Nemeroff wrote her dissertation on Trust Management in the Republic of Kazakhstan, earning a PhD in jurisprudence. Svetlana Nemeroff, has received her Juris Doctor degree from the University of Miami School of Law and is licensed to practice law in the state of Florida.

She knows the culture and language of countries of the Former Soviet Union. When you need someone who can understand you, who understands the law on both sides and who can speak for you in another language, contact Svetlana Nemeroff.